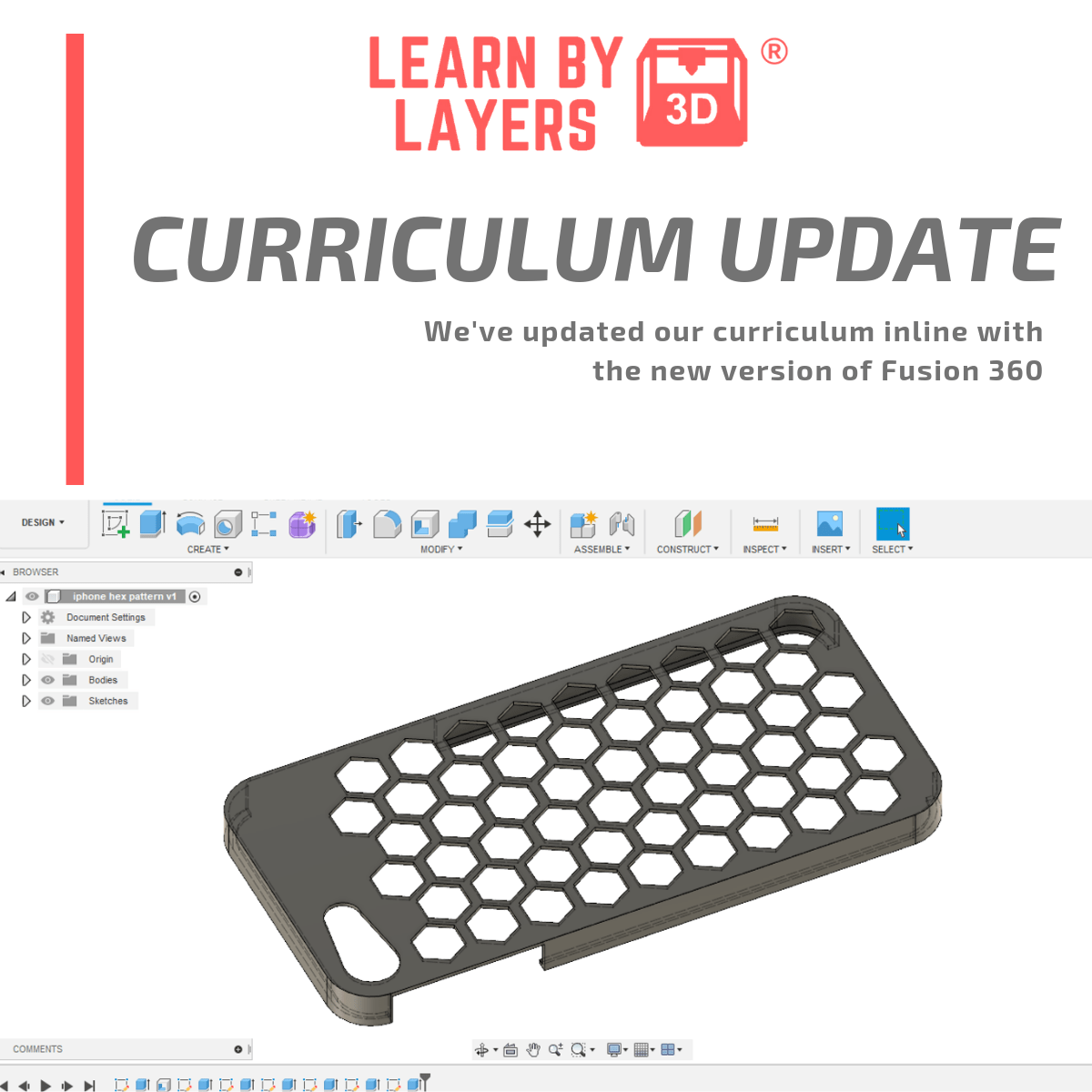 Last week Fusion 360 released an update to their user interface that was significantly different to their previous version. The ‘Model’ feature was renamed ‘Design’ and the export for 3D printing tool was changed to a new location. Further more the icons have been made more sleek and clean with subtle differences in the sketching pallet with the create and modify features.

Here you can see the difference between the previous version and the new version.

We felt that it was important to update our resources so they reflect the latest version of Fusion. We have updated all the lessons for our Intermediate and Advanced lessons which are the most popular resources. These two lesson packs come as part of the Beginners and Intermediate lesson bundle and the Full curriculum over 190 resources. (This includes the Flashforge version of the curriculum as well).

We have also added these lessons to the Mega bundle and are working on updating the Expert Lesson pack for Resin printers as well. The updates have also been added to our subscription plans as well.

As part of the updated  curriculum there will also be the old version resources included with purchases as we understand that some schools don’t automatically update Fusion 360 so will still be running the previous version. For the foreseeable future all bundles will come with both the legacy version and the updated version allowing for schools to use what ever version they currently have installed. 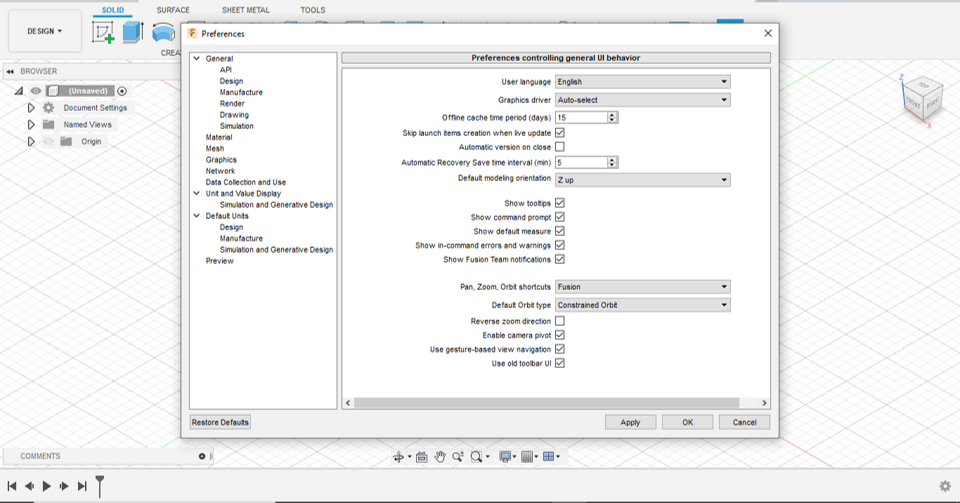 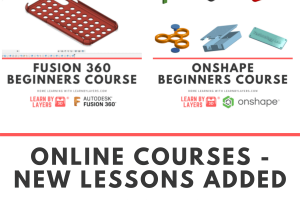 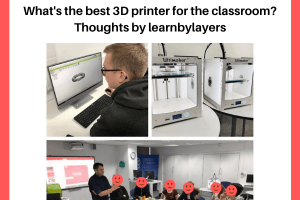 What’s the best 3D printer for the classroom? 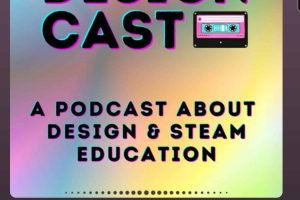 Back to School SALE 25% off!
Everything discounted for the month of January.
Get the Offer
x